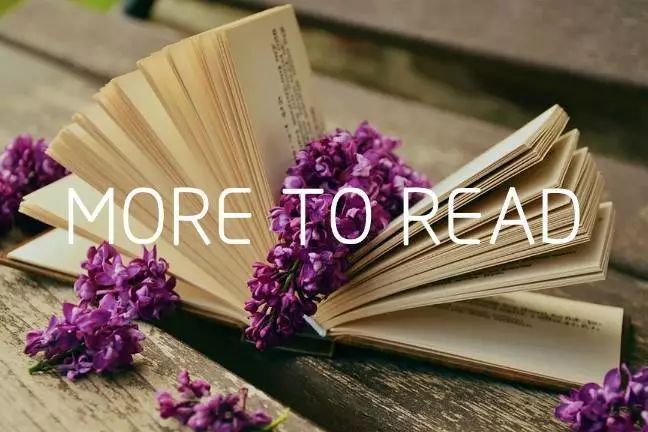 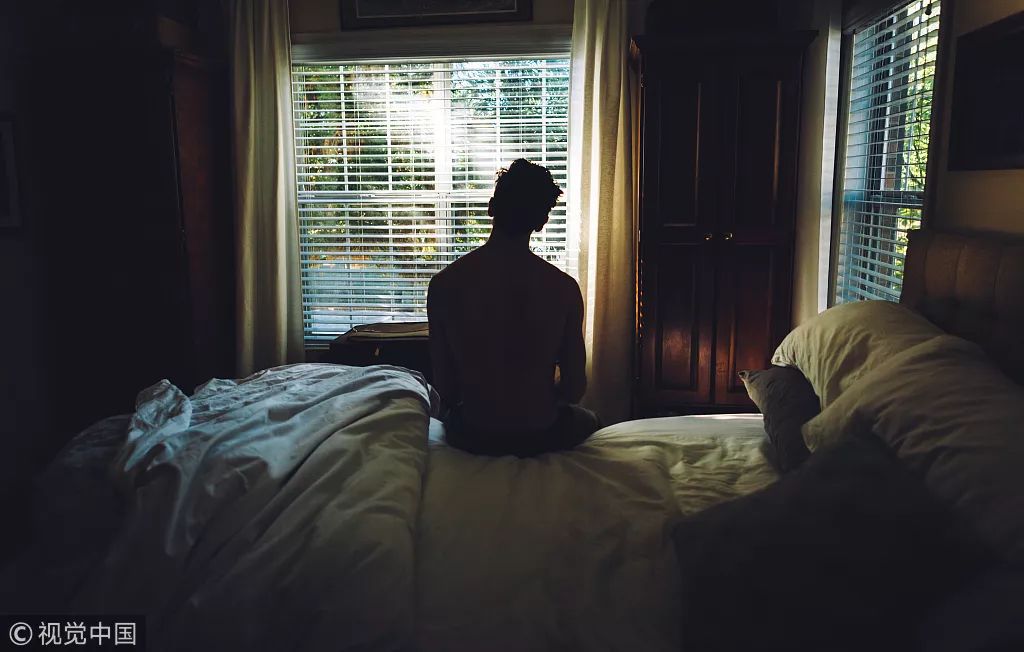 A Bachelor’s Complaint of the Behavior of Married People

As a single man, I have spent a good deal of my time in noting down the infirmities of Married People, to console myself for those superior pleasures, which they tell me I have lost by remaining as I am.

I cannot say that the quarrels of men and their wives ever made any great impression upon me, or had much tendency to strengthen me in those anti-social resolutions, which I took up long ago upon more substantial considerations. What oftenest offends me at the houses of married persons where I visit, is an error of quite a different description; — it is that they are too loving.

Not too loving neither: that does not explain my meaning. Besides, why should that offend me? The very act of separating themselves from the rest of the world, to have the fuller enjoyment of each other’s society, implies that they prefer one another to all the world.

But what I complain of is, that they carry this preference so undisguisedly, they perk it up in the faces of us single people so shamelessly, you cannot be in their company a moment without being made to feel, by some indirect hint or open avowal, that you are not the object of this preference. Now there are some things which give no offence, while implied or taken for granted merely; but expressed, there is much offence in them. If a man were to accost the first homely-featured or plain-dressed young woman of his acquaintance, and tell her bluntly, that she was not handsome or rich enough for him, and he could not marry her, he would deserve to be kicked for his ill manners; yet no less is implied in the fact, that having access and opportunity of putting the question to her, he has never yet thought fit to do it. The young woman understands this as clearly as if it were put into words; but no reasonable young woman would think of making this the ground of a quarrel. Just as little right have a married couple to tell me by speeches, and looks that are scarce less plain than speeches, that I am not the happy man — the lady’s choice. It is enough that I know I am not: I do not want this perpetual reminding.

The display of superior knowledge or riches may be made sufficiently mortifying; but these admit of a palliative. The knowledge which is brought out to insult me, may accidentally improve me; and in the rich man’s houses and pictures — his parks and gardens, I have a temporary usufruct at least. But the display of married happiness has none of these palliatives: it is throughout pure, unrecompensed, unqualified insult.

Marriage by its best title is a monopoly, and not of the least invidious sort. It is the cunning of most possessors of any exclusive privilege to keep their advantage as much out of sight as possible, that their less favoured neighbours, seeing little of the benefit, may the less be disposed to question the right. But these married monopolists thrust the most obnoxious part of their patent into our faces.

Nothing is to me more distasteful than that entire complacency and satisfaction which beam in the countenances of a new-married couple, in that of the lady particularly: it tells you, that her lot is disposed of in this world: that you can have no hopes of her. It is true, I have none; nor wishes either, perhaps: but this is one of those truths which ought, as I said before, to be taken for granted, not expressed. 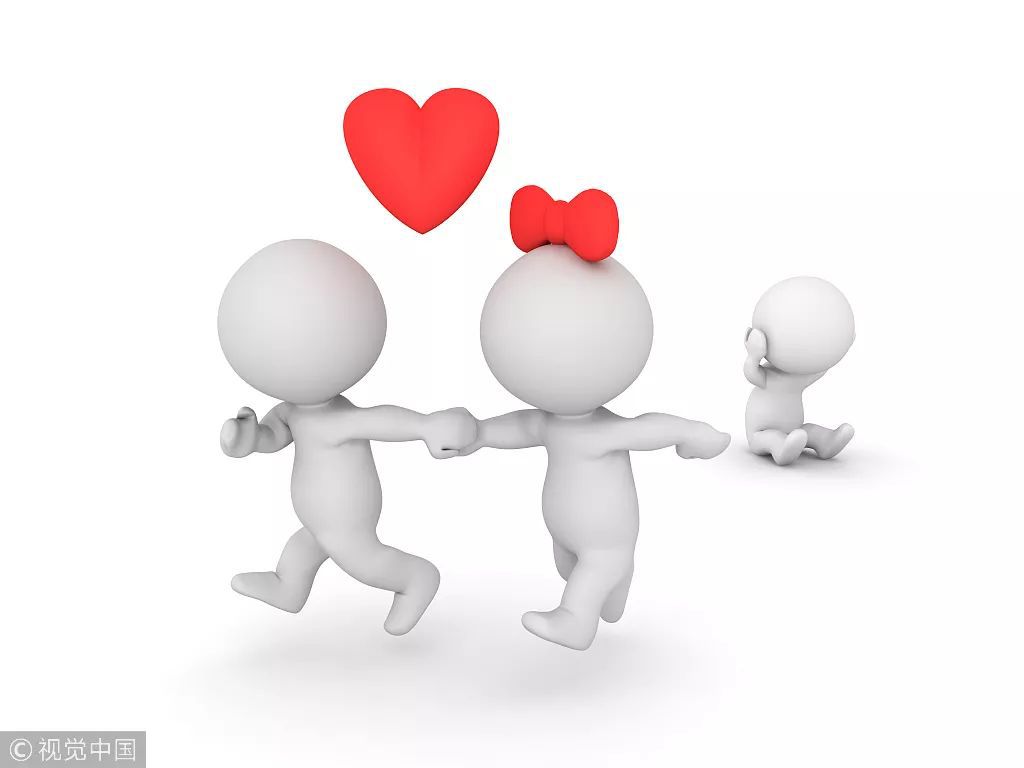 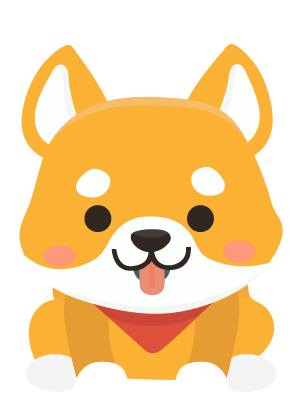